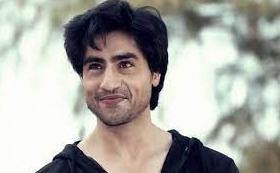 Star Plus show Yeh Rishta Kya Kehlata Hai is one of the most successful show on Indian television industry.

It has been confirmed that the show will undergo a leap and Mohsin Khan and Shivangi Joshi will be leaving the show.

The show will unfold a new story with grown-up Akshara, Kairav and Aarohi.

It was earlier updated that Pranali Rathod has been roped in the show and Namik Paul was considered to play Kairav.

However now we have learnt that Harshad Chopda has been finalised for the show.

The makers have been busy creating the most justified end to the extremely adored characters of the show Kartik and Sirat.

Will Harshad be able to recreate the same magic onscreen or not?