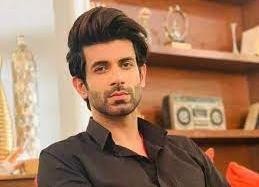 Star Plus show Yeh Rishta Kya Kehlata Hai is longest running show and is going ahead with a generation leap and its main lead pair Mohsin Khan and Shivangi Joshi aka Kartik and Sirat are leaving the show.

It is heard that Ek Duje Ke Vaaste actor Namik has been in talks and has in fact, also given the look test for the show.

As per the reports regarding the tracks are concerned, a leap will take place in the show, followed by Kartik and Sirat's death.

And after that, it will be the kids who will be taking the story forward.

We had also reports earlier how Pranali Rathod has also been in talks to play the female lead in the show.

However, there is no official confirmation on who will and who won't be a part of the show.