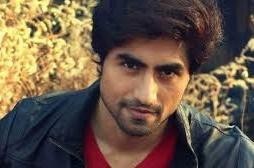 It seems that from a long time there is a buzz in media that Star Plus longest running show is going ahead with a generation leap and its main lead pair Mohsin Khan and Shivangi Joshi aka Kartik and Sirat are leaving the show.

If rumours are to be believed popular actor Harshad Chopra has been roped in to play the lead in the show.

He will be paired opposite Akshu in the show.

However Harshad has still not confirmed the news of his joining the cast of the show but fans are very excited to see him in their most favourite show.

Will Harshad be able to create the same magic or not?