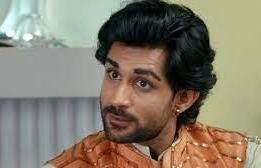 It was earlier seen that Sunny will come to know that Raghav is involved in illegal trading of diamonds and had hidden this fact from the rest of the family.

Sunny will grab the golden opportunity and will reveal in front of Pallavi that Raghav is a smuggler and is not a saint as she thinks him to be.

This will come as a huge shock for Pallavi as she has full faith on her husband and knows that he can never do anything wrong and harm people around him.

Sunny is very happy that he is able to finally create rift in Pallavi and Raghav’s alliance.

Will Pallavi be able to forgive Raghav for his lie or not?

Will Raghav be able to set things right between him and Pallavi or not?