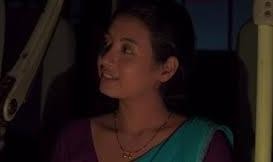 Nima is facing the biggest threat of her life as she has been given false by a stranger and has been sold to flesh market.

This will come as a huge blow for Nima as she needs to protect herself as well as her daughter.

Surprisingly Viraj will come as a guiding force in her life and saves her from the wicked people that are around her.

Viraj will take Nima to his house and will try to know what happened.

It was earlier seen that Suresh works for Viraj and therefore Viraj has a soft corner for Nima.

Will Suresh be able to know that Nima is with Viraj.

Will Nima be able to forgive Suresh for all the trouble that she had to go through due to him?