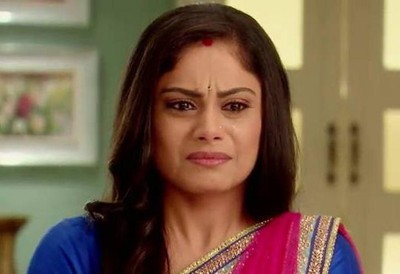 She became a house hold name overnight and a television sensation.

It seems that the talented actress got married to her man of dream back in 2012.

However few years down the line problems started popping up between the two.

Toral had moved out of her husband’s house long time back and getting divorce was just a formality.

Interestingly the divorce was on mutual consent and the couple still remains to be friends till date.

We wish Toral best of luck for her new life.