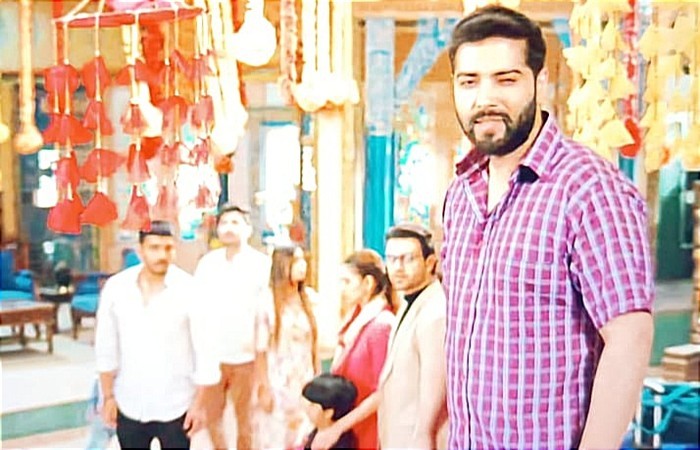 Shiva, Mithu and Raavi also returned post getting informed over call by Chiku and Shiva unlike other Pandyas is all soft towards Dhara and Gaumi due to his memory being stuck is the incident before Chutki's kidnapping by Sweta.

Shiva hugs Gaumi and learns about his extreme drinking habit.

Gaumi claims it to be an escape as he didn't have his pillar of strength while running the store.

The next day Shiva joins Gaumi at the store.

Shiva's inclining interest in family specially Dhara and Gaumi is seen as a threat by Raavi.

Shiva becomes adamant at heart to not let Gaumi ruin himself like this.

Follow serial xPRESS to keep an eye on the latest spoiler and Gossips of Pandya Store.

Pandya Store: Krish's family in Canada revealed in front of ...