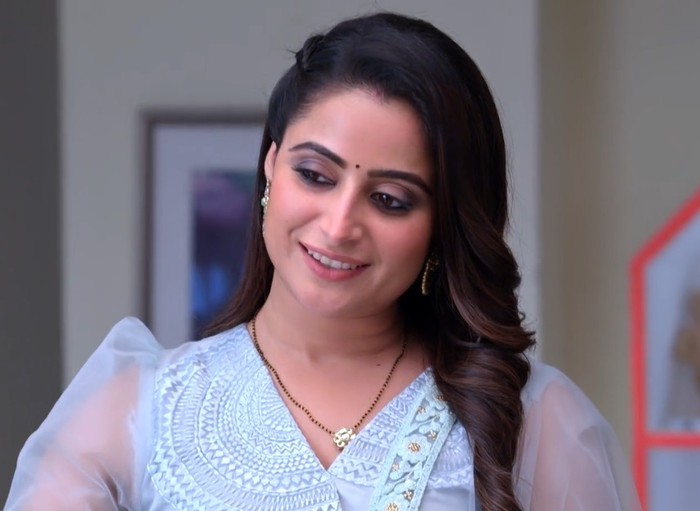 The twists and turns in the story line of Ghum Hai Kisi Ke Pyaar Mein has turned on the volume for top- notch action.

Earlier the buzz has hyped up because of some past events linking Sai (Ayesha Singh) and Virat (Neil Bhatt).

As of now Virat is married to Pakhi (Aishwarya Sharma) and they have adapted Vinu.

As it turns out Vinu is none other than Sai and Virat’s long lost son Vinayak.

For now, Sai has given Virat one chance to open up the truth in front of Pakhi.

Virat has known Sai as arrogant and stubborn to fulfil her promises.

It can be seen Virat tries his best to explode the truth bombs but in Vain.

Yet as the story adds up, Virat gets to realise it is important for Pakhi to know the truth.

Meanwhile, Pakhi’s behaviour and acceptance about Sai is going to stress Virat.

On the other Hand, Pakhi becomes outrageous to see Sai bonding with Vinu.