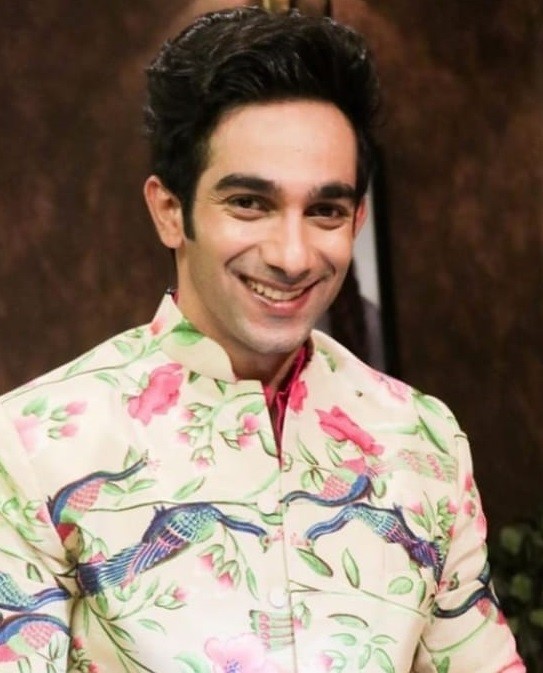 The drama is all heated up in the story of Bhagya Laxmi airing on Zee TV.

As the dramatic events have been playing cupid with Laxmi’s (Aishwarya Khare) approval to marry Balwinder.

Rishi and Laxmi have separated their paths and Laxmi has demanded Rishi to do right with Malishka.

While both Rishi and Laxmi are dumb to understand Malishka’s game plan, Ayush has determined himself to protect Laxmi.

Ayush is seen to stop the marriage with all the chit chat in a new variation of get up.

Ayush comes to the venue of marriage and asks Laxmi to leave.

But as it turns out Laxmi has some other plans and she refuses to leave.

In the upcoming episodes, Ayush is seen to leave along with Laxmi but the twist is Laxmi gets faint.

Laxmi to rush to the venue

Soon, Laxmi is going to gain her consciousness back and she will rush to the venue.

Looks like Laxmi has no other option than to open up the truth in front of Ayush and Salu.

Will Ayush and Salu agree to help??