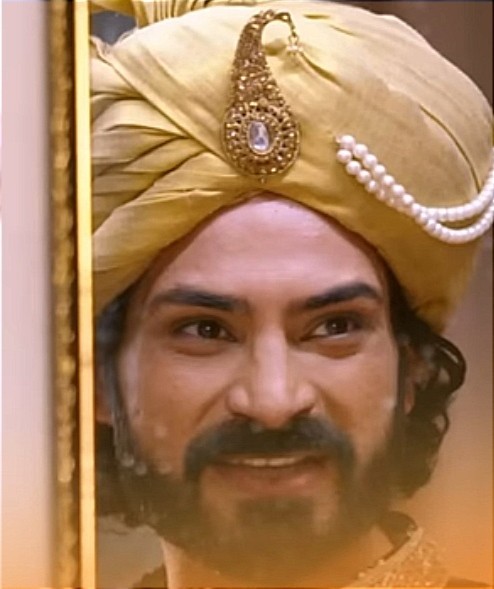 ZeeTv Drama-laden Tv serial BhagyaLaxmi is up with an interesting drama curve again with Laxmi and Balwinder wedding gets interrupted with news of Laxmi going missing and the real cause behind the absence of Laxmi to be Rishi.

To save Laxmi from Balwindar's marriage trap Rishi took this major step of taking Laxmi with him to a distant place discreetly while the MUHURAT for marriage ends.

Balwinder is furious and demands back his money from Ranu.

Balwinder and Ranu conversation heard by Shalu and Bani

Shalu and Bani overhears Balwinder demanding back his money from Ranu after there is no sign of Laxmi on Mandap and in the house.

This betrayal has caused Balwinder to swear to take revenge from Laxmi for the humiliation he faced in front of his friends.

How Shalu and Bani will confirm Ranu for the betrayal she has given the sisters.

Follow serial xPRESS to stay updated with spoilers and gossip of BhagyaLaxmi.

Bhagya Laxmi: Karishma to MAKE SURE Laxmi’s out of Rishi and Malishka’s house

Bhagya Laxmi: Laxmi explains the situation to the Pandit Ji ...