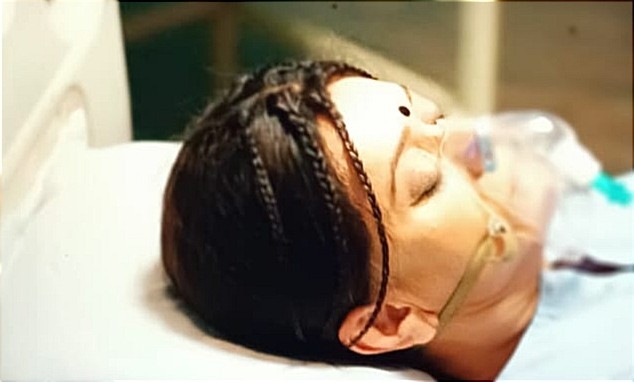 Pandya Store: Master Chiku's calls to be fruitful in getting Pandyas back to Somnath

Star Plus serial Pandya Store is geared with an unexpected twist again where all Pandyas will be seen getting back into Pandya Niwas to check how their mother is after getting a call from Master Chiku regarding the falling health condition of Suman.

Dhara has taken the challenge to stick the flock of Pandyas together back into unity post their arrival after getting news of Suman falling health.

Gautam is about to get boundlessly happy to witness all his brothers coming together and Suman even after hating Dhara for being the reason for the disintegration of Pandya Niwas nods in affirmation to her plan to make Pandya's stay.

Dev and Rishta's relationship is bearing wrath of Chutki's kidnapping even after the birth of their second child so they still have a fair amount of hatred for Dhara.

Chiku to become Dhara's helper in joining together the Pandyas

Chiku is about to take in and use manipulative tactics alongwith Sheesh and Golu to make the family tied in one thread.

The next generation is about to become a reliever for the wounds of the past generation.

Follow serial xPRESS to keep an eye on what is going to happen next in Pandya Store.