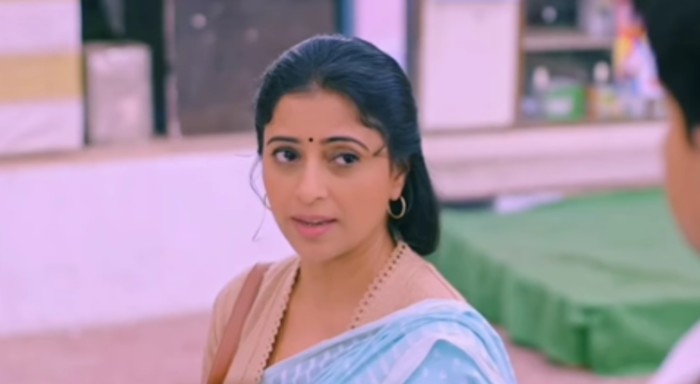 In the upcoming episode of Dheere Dheere Se now the situation will turn on more and more disturbing for Bhavna.

Bhavna will just not realize that there will be a great danger that will be standing right amidst Bhavna and Bulbul.

No matter how much so ever will Raghav give ultimations to Bhavna yet Bhavna will make sure that Bhavna will follow her mind and heart.

Bhavna will tend to ignore all the warnings of Raghav and this might also prove as a threat to Bhavna.

Raghav's heart will just not think this as right to ensure to make Bhavna repent for such a thing that Bhavna has not even done.

Raghav stop father and brother from fighting the Brasati case

Bhavna will now be helped mysteriously by none other than Raghav who will intend to help Bhavna going agianst his own family.

Raghav will hence plead his father and brother to step aside from the case and give a green signal to Bhavna.

Will Raghav's plead be heared by Raghav's father and brother or will Bhavna repent on wasting more money?

Stay tuned with me to get some more logical and sensible updates on Bhavna and Raghav's feelings.

Dheere Dheere Se: Bhawna's decision to rebel against Bhanu b...