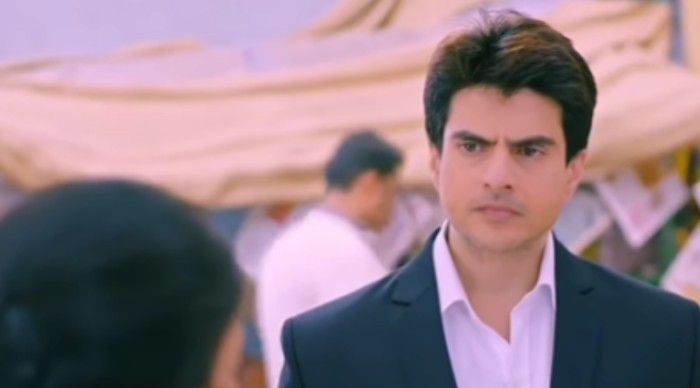 In the upcoming episode of Dheere Dheere Se the time will come now that Raghav will be ready to do anything for Bhavna.

It will be seen that Bhavna will have already caught upon Raghav's heart which will make Raghav go to any limits to eye Bhavna happy.

Raghav will start to like the so straight and so happy go lucky Bhavna complete with all the qualities of a real wife.

Raghav will get to know from Bhavna's words that Bhavna will be fighting a case for the uproof room which Bhavna's husband wanted to preserve badly.

Just when Raghav will appear amidst Bhavna and will willingly ask Bhavna's permission to fight for the case for Bhavna.

What will be Raghav's heavy fees from Bhavna just to fight the case to let Bhavna win?

Stay tuned with me to get some more out of the box updates on Bhavna and Raghav.

Dheere Dheere Se: Bhawna's decision to rebel against Bhanu b...