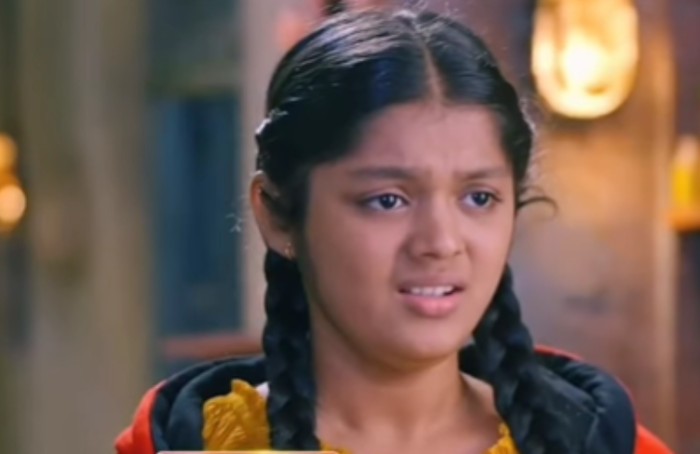 In the upcoming episode of Dheere Dheere Se now the show will make the audiences not leave their seats as and when Raghav will approach Bhavna with a good intention.

It will be really interesting to watch as in how will Bhanu make Bhavna hand over the checque of 10 Lakh and also be kicked out of the house.

This will be a great thing that Bhavna will experience while staying at Bhanu's place as Bhavna will be now tortured uncontrollably.

Bulbul will just not be able to eye this fact that how come Bhavna will leave the house along with Bulbul and go somewhere else.

Bulbul will now start to lead upon the fact that Bulbul and Bhavna will require Raghav's help and only Raghav will be the person who will remove Bhavna out of this.

It will be seen that there will be a case of forgery that will be filed against Bhanu for snatching Bhavna's hard earned money.

It will be now interesting as in how will Bhavna start to develop feelings for Raghav in lieu of supporting Bhavna at the time of crisis.

Will Raghav and Bhavna unite against Bhanu to give a meare intimation of the upcoming future to be as thunderbolt for Bhanu?

Stay tuned with me to get some more unexpected news and gossips on Bhavna and Raghav's union.