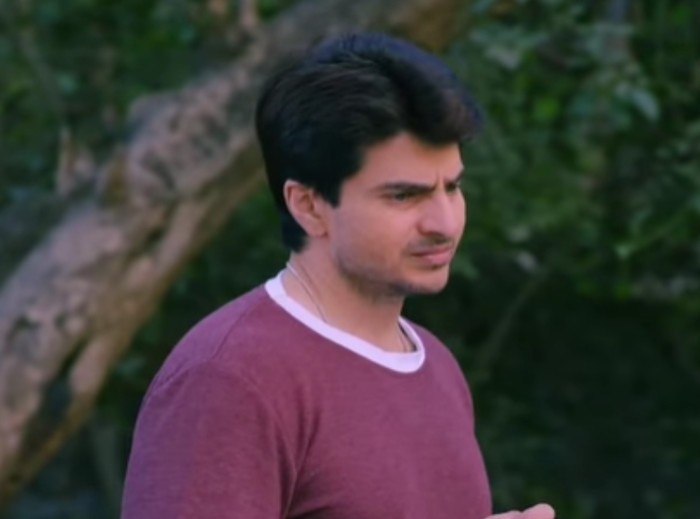 In the upcoming episode of Dheere Dheere Se the makers of the show will now infuse a brand new twist in the tale.

Raghav will be searching for Bhavna's phone which will be the last memory of Bhavna's husband.

Raghav will be seen worried about Bhavna's well being as in regards to the phone which will make Raghav search the phone all over the woods.

This gesture of Raghav will not only make Bhavna get impressed over Raghav's caring nature but will also prove out to be one step ahead with Raghav and Bhavna's relationship.

Bhavna on the other end will also be worried that Raghav must be in tension regarding to Bhavna's minute demand.

Raghav-Bhavna get attracted towards each other

Raghav and Bhavna will now start to meet very much frequently which will mean that Raghav will start to develop feelings for Bhavna.

It will be hence interesting to watch as in how will Raghav now take a step ahead in this friendly relationship and take Bhavna out of the living hell.

Will Bhavna go with Raghav when the time will be right leaving Bhanu's olden days policy behind?

Stay tuned with me to get some more authentic updates on Raghav and Bhavna.