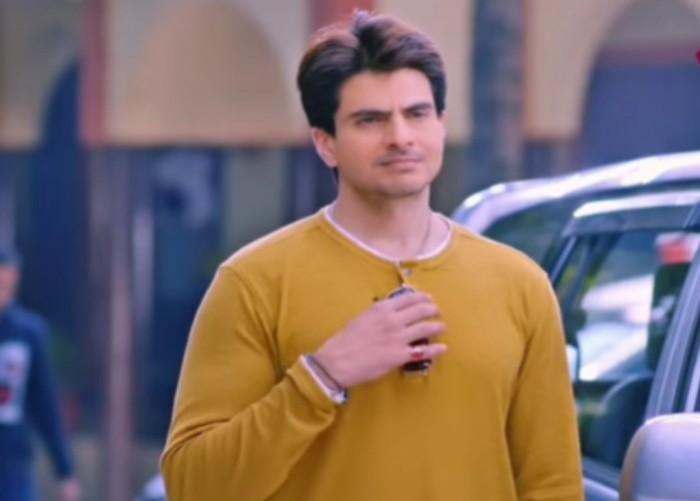 In the upcoming episode of Dheere Dheere Se there will be some real time twists that will intend to rock Raghav's heart.

It will be seen that Raghav will get so much impressed with the fact that Bhavna will really care about Raghav so much.

Raghav will be smoking outside his house hiding from Raghav's family and Bhavna will eye Raghav doing the same.

Bhavna will very subtly than ask Raghav to remember the promise that Raghav once had given to his father.

Now, Bhavna's words will pierce off Raghav's heart in such a manner that Raghav will completely leave smoking from that day onwards.

Bhavna will have over the check to Bhanu for saving the house, Bhanu in return will ask Bhavna to leave her room and shift to the store room.

This will make Bhavna so angry that now Bhavna will want to stop the insurance amount get credited into Bhanu's account.

It will be hence interesting to watch that how will Raghav help Bhavna to get the money out of Bhanu thus being Bhavna's shield?

Will Bhavna too start to develop feelings towards Raghav in this process of help?

Stay tuned with me to get some more out of the box updates and gossips on Bhavna and Raghav's start of a deep and unique love story.