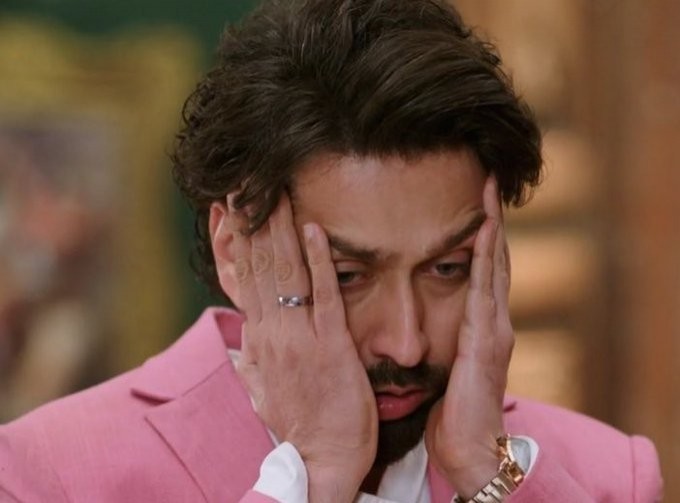 Sony TV's popular hit show Bade Ache Lagte Hai 2 is all set to keep it's audience hooked to their Television screens with it's high voltage drama. The show is up for many twists and turns.

Recently We have seen that Priya has left the house after an argument between Ram and her for hiding about her kidnap from him.

Ram however makes the whole property on the name of Nandini but there is signatures remaining.

He then decides to make it on the name of Priya so that she don't have to face any problem in the Future which shocks Nandini.

Nandini takes Priya in her team

The Story takes an interesting turn when Ram and Shubham shout at Priya for hiding about Varun for them. Priya gets hurt hearing his words and leaves.

However Nandini decides to use the chance in her favor and takes Priya in her team.

Nandini confronts Ram in front of Priya about the Properties where Priya supports Nandini against Ram which hurts her.