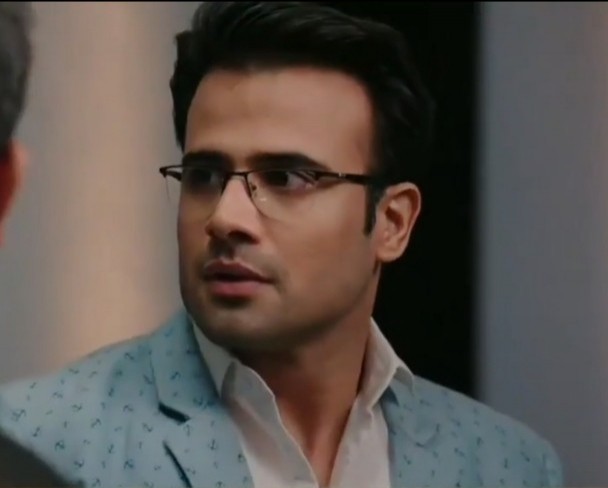 In the Upcoming track of the popular show from Sony TV Bade Ache Lagte Hai 2 is all set to engage it's audience with it's high voltage drama.

Recently We have seen that Ram has reopened the investigation of his Father Virendra's Accident Death.

Varun joins in his Office in Delhi with an intention to make Ram close the case by either Killing him or keeping an eye on him.

However Ram sees Priya in the Hospital and panics wondering what happened to her.

The Story takes an interesting turn when Ram gets broken after the investigation. Nandini supports Virendra and cries for him but Ram is in pain.

Priya tells Ram that she knows something and she should say it but she faints.