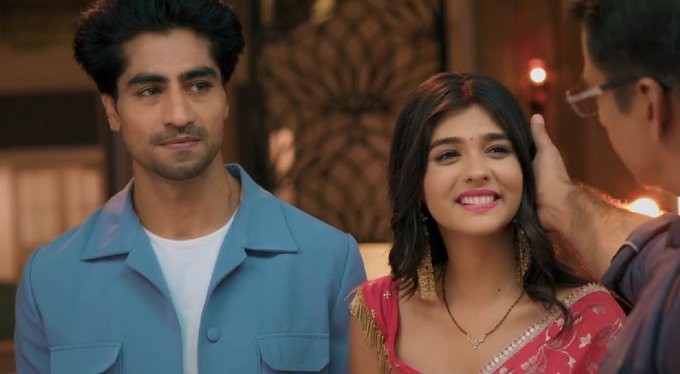 Star Plus's popular hit show Yeh Rishta Kya Kehlata Hai is all set to keep it's audience hooked to their Television screens with it's high voltage drama. The show is up for many twists and turns.

Recently We have seen that Akshara decides to do her Pehli Rasoi where she gets to know that Manjiri's favourite sweet is Sabudana Kheer.

Akshara gets to know about Harsh and Manjiri's Anniversary

The Story takes an interesting turn when Abhimanyu asks Akshara not to give up on her Dreams. Harsh says that he was always right about her and Manjiri.

Later Akshara comes to know that the Anniversary of Harsh and Manjiri is never celebrated by the Birlas.

She decides to celebrate their Anniversary no matter what. She is determined.