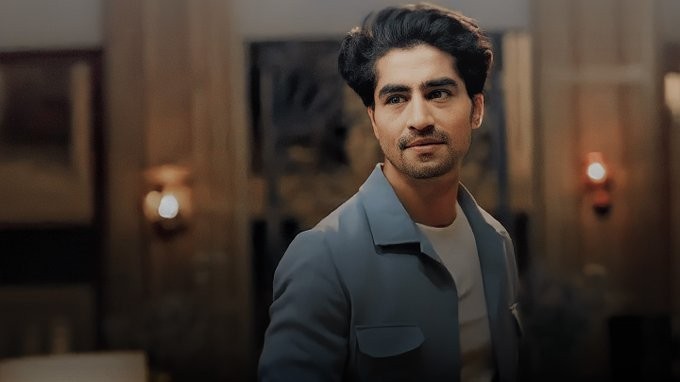 Recently We have seen that Akshara decides to do her Pehli Rasoi where she gets to know that Manjiri's favourite sweet is Sabudana Kheer.

He then threatens Harsh of the consequences if he gets the studio removed and warns him not to mess with Akshara's Dreams like he did with Manjiri.