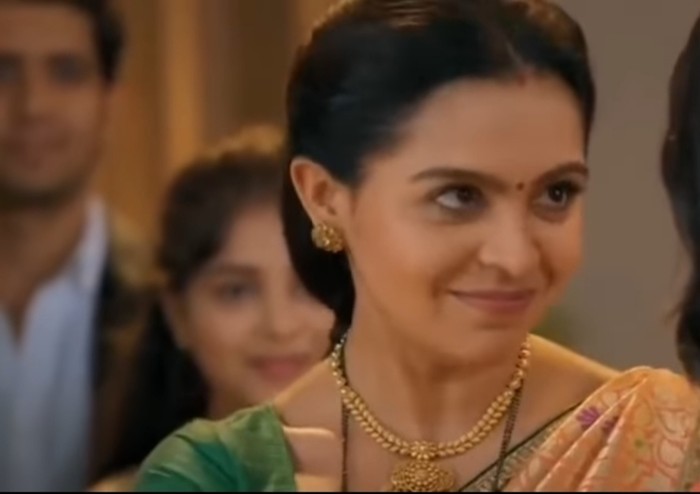 Recently We have seen that Akshara was adviced to keep the Family together as it is her responsibility while Akshara panics thinking about her new Life at Birlas.

The Story takes an interesting turn when Akshara decides to do her Pehli Rasoi where she gets to know that Manjiri's favourite sweet is Sabudana Kheer.

Much to everyone's shock Manjiri comes forward and takes stand for Akshara. She says that Akshara shouldn't give up on her Dreams.

She then rebukes Harsh and asks him why he is always behind ruining dreams of others. She warns him not to ruin Akshara like he did to her.