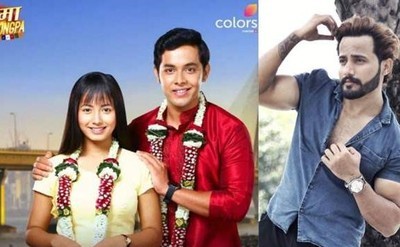 The show is based on the struggles Nima has to face as people subject her to racism. Her mother-in-law gets her husband Suresh re-marry with an evil woman named Tulika who makes matters worse for Nima with her conspiracies, so that she could keep Suresh away from Nima.

It is heard that the show is set to take a generation leap post which Nima’s daughters Siya and Manya will grow up.

Actress Sonakshi Batra will essay the role of Nima and Suresh’s daughter Manya in the show.

Actor Kailash Topnani has been being roped in to play a pivotal role in the show.

Kailash will play the role of Raman in the show.

Raman and Manya will be good friends.

It seems that actress Surabhi Das and Akshay Kelkar will continue to play the lead.