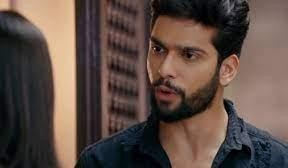 It was earlier seen that Raghav will gift an expensive diamond set to Pallavi but it will get lost and Pallavi will ask him to call the police and take their help.

Raghav will not want to involve the police as the diamonds are a rare South African Diamonds that he imported to India illegally.

Soon Pallavi will come to know about Raghav’s illegal business and will urge him to stop it as soon as possible or else she will not be able to stay with him.

Pallavi doesn’t want to stay with a cheater and hence she will give Raghav warning to change his ways of doing business.

Will Raghav be able to change himself for Pallavi or not?