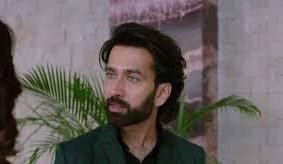 It seems that Shivi’s pregnancy will come as a huge shock in Kapoor house as no one is able to believe that Shivina has made such a huge mistake in her life.

Ram will be scared of his little sister’s future as he knows that she will have to face the humiliation and taunt of the society if Akki doesn’t marry her.

Priya on the other hand will get angry with Akki for playing with the life of a young girl and leaving her behind.

Akki is not interested in marrying Shivi as he wants to focus on his acting career but Ram will but pressure on him to accept Shivi and get married to her as fast as possible.