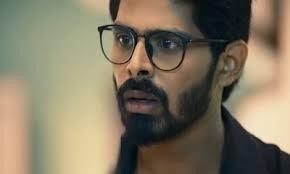 It seems that Pallavi will go to arrange blood for Raghav and comes across Mandar.

Soon Mandar will realise that he has done the biggest mistake of his life by leaving Pallavi and trying to gain independence.

Mandar will mark an entry in Pallavi’s life and will force her to leave Raghav forever and come back to him.

Pallavi on the other hand has fallen in love with Raghav and doesn’t want to leave him at any cost.

Mandar will try his trick to separate Raghav and Pallavi as he will realise his mistake of leaving newly wedded Pallavi.

Will Pallavi be able to forgive Mandar and go back to him?

Will Pallavi and Raghav be able to unite?