Anupama: Toshu proved once a fool forever a fool with his act of Extarvagence at Sakranti Event (Latest News) 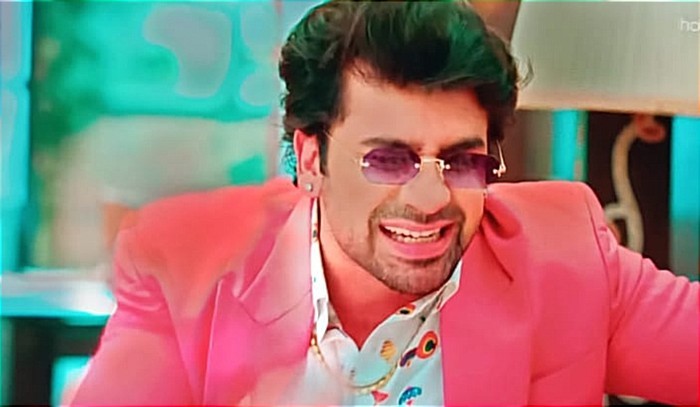 Anupama: Toshu is making dents one after another in Shah's finances

Star Plus drama-ladden serial Anupama knows no bound when it comes to drama likewise in its latest sequence the show is up with Toshu again disappointung the Shah with a new mistake of borrowing a car to make an entry at the Makar Sankranti event to show his power and money.

The act of Toshu was to prove his worth and class though it rendered a big-time loss on Shah.

Kinjal deepenly remorse Toshu ventures and foolishness and finds it hard to survive with him anymore.

Paritosh is using Anupama's leverage of being a Kapadia every time he is getting a chance though Anupama is ignoring his studity but a recent act of Paritosh is about to surpass Anupama's limit to behold her anger.

Will Paritosh will realise his real mistakes and how is foolishnes is about to ruin his family?

Stay Updated with serial xPRESS to know what's about to happen next in serial Anupama.

Anupama: Anuj to use up all contacts gaining Anu's custody from Maya's hands

Anupama: Maya wants to take away her daughter away from Anuj...

Anupama: Anupama gets the wreck of destiny as Maya brings th...

Anupama: Mohit uses Kavya to get his ticket into Anuj and An...

Anupama: Baa tags Kavya as BESHARAM to shutter down her modelling career

Anupama: Samar bows down giving control of his life to Dimpl...