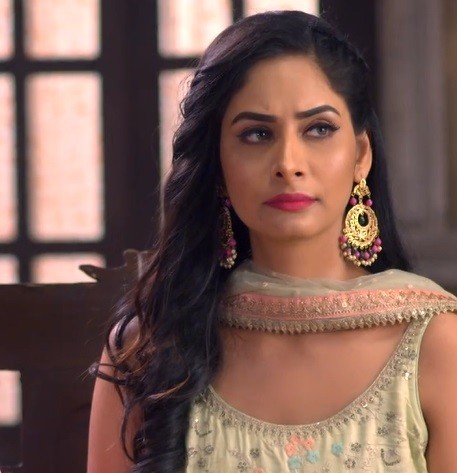 The twisted story of Teri Meri Dooriyan has just showed up in the Indian television industry airing on Star Plus.

As the story has started with the wrinkled life of Sahiba (Himanshi Parashar) and Angad (Vijayendra Kumeria).

Sahiba belongs to a middle class simple family who wants her family more than anything.

On the other hand Angad is a wealthy lad who works to maintain his legacy.

Seeing Brar mansion and Angad as the most popular wealthy person Sahiba’s sister has frames up a series of lies.

Seerat wants to maintain a lavish lifestyle and for which she wants to marry Angad Brar.

Seerat frames many lies and Angad has been wrapped with lies to. Believe Seerat is a great girl.

The Brar family have accepted Seerat as well and further Angad calls Seerat as her future husband.

But tragedy is rock solid as Sahiba receives Angad’s call.

Further Seerat takes the phone away as she knows Sahiba is not going to support her lies.

Let’s check out how the new story continues to win hearts.

Stay tuned with serial Xpress to get all the latest updates on Teri Meri Dooriyan.