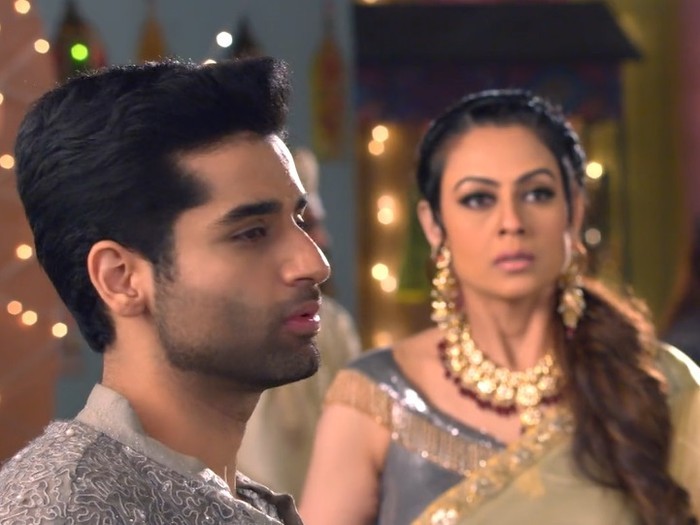 The story of Teri Meri Dooriyan is freshly coming up in the very popular channel of Star Plus.

As it can be seen the story is gathering immense love and popularity because of the drama between the lead characters Sahiba (Himanshi Parashar) and Angad (Vijayendra Kumeria).

So far the story shows the opposite characters of two sisters Seerat and Sahiba.

While Sahiba is full of her self esteem on the other hand Seerat wants to enjoy a lavish lifestyle.

With this attitude Seerat meets Angad Brar who is one of the most popular and rich business in town.

Seerat makes fake introduction to get to Angad to convince him to marry her.

Soon, Seerat is seen to impress everyone in the Brar mansion.

Angad is lost in love with Seerat and at the same time Angad’s brother Garry is about to spice up Seerat’a life.

Garry agrees for marriage with Seerat

In the upcoming episodes Seerat is seen to visit Brar mansion with her parents.

Well Garry is all set to marry Seerat and looks like Seerat’s destiny is tied up to Garry not Angad.