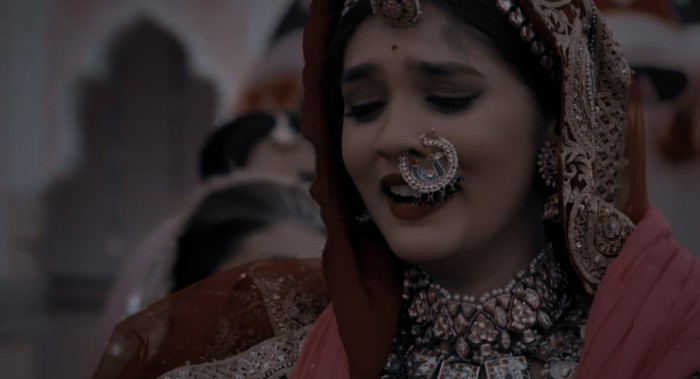 In the Upcoming track of the popular show Yeh Rishta Kya Kehlata Hai the drama is going to intensify with high voltage drama.

Recently We have seen that Abhimanyu and Akshara has gotten Married to each other grandly.

Akshara is then sent to Birla house after Bidaai which was emotional for the Family and Akshara.

She was adviced to keep the Family together as it is her responsibility while Akshara panics thinking about her new Life at Birlas.

Abhimanyu and Akshara are excited for their New Life together and Abhimanyu takes Akshara on the Bike.

The Story takes an interesting turn when Abhimanyu gets a call from the Hospital telling him about the emergency before they can enter the house.

Abhimanyu leaves without completing the Rituals while Aarohi too joins him in the Hospital.

Akshara on the other side waits for Abhimanyu to get back home and when he doesn't return she feels bad.

Akshara feels left out on her first day itself. She gets tears in her eyes with his ignorance. Much to her shock he comes back but with Aarohi which hurts her more.