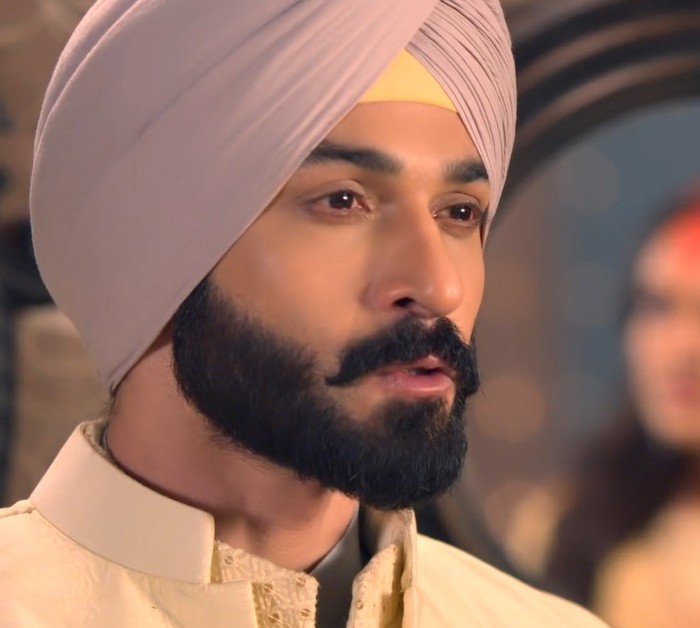 The newly airing on Star Plus daily soap that has gained immense popularity in a smaller period of time is none other than Teri Meri Dooriyan.

The story is based on Sahiba (Himanshi Parashar) and Angad (Vijayendra Kumeria).

While Sahiba belongs to a middle class family, Angad is a wealthy lad.

Over looking at the money and property that Angad owns Sahiba’s elder sister Seerat feels attracted towards Angad.

On the other hand, Angad feels Seerat as some wealthy girl and gives his heart out.

The Brar family as well love Seerat and are ready to meet up with her parents.

In the upcoming episodes, Angad is seen to miss Seerat and he wants to finalize the wedding.

But instead of Seerat, Her sister Sahiba picks up the call.

Well, Sahiba and Angad are true enemies which chills Seerat.

Let’s in what happens next in the latest show buzz of Teri Meri Dooriyan with serial Xpress.