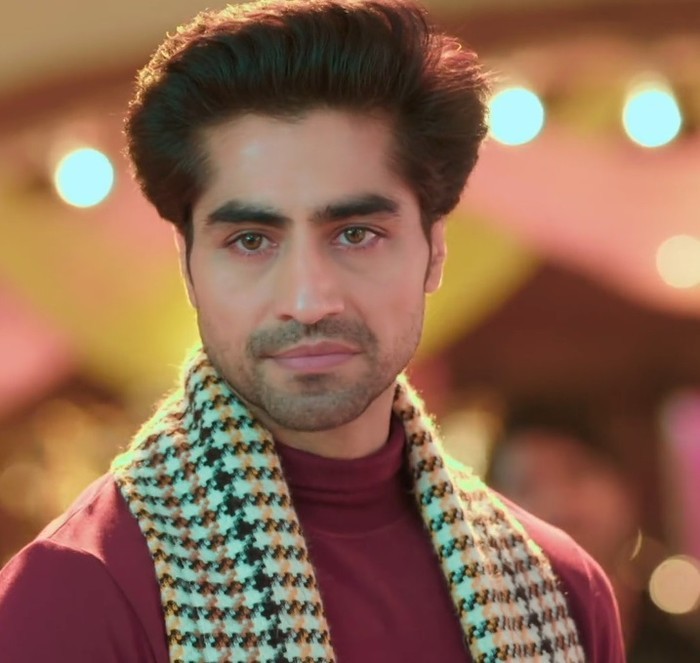 Star Plus’s longest running television Drama that has glued the fans with interesting twists and turns is none other than Yeh Rishta kya kehlata Hai.

As of now the show is revolving around Abhi (Harshad Chopra) meeting up with his past wounds Akshu (Pranali Rathore).

On the other hand, Abhi’s mother Manjari (Ami Trivedi) has planned a wedding for Arohi (Karishma Sawant) and Abhi.

Manjari feels concerned about Abhi as he spends his life alone.

Abhi has already refused to the proposal as he wants the things to remain the same.

But as it turns out Abhi feels jealous to see Akshu and Abhinav as one family.

Meanwhile Manjari has already felt Abhi is alone which adds up the conclusion Abhi is ready for the marriage.

Arohi and Abhi to tie the knot

Back home in the upcoming episodes Abhi is going to say yes for the marriage.

Well, Abhi is about to get ready for the marriage out of spite.

Arohi is not ready at all but let’s check out if she agrees as well for the marriage.

Yeh Rishta kya kehlata Hai: Shefali gets outrageous as she i...

YRKKH: Abhimanyu back off the path eyeing Abhinav's immense love for Akshara

YRKKH: Abhimanyu ready with SEHRA to give Akshara taste of her own Medicine

YRKKH: Abhinav spit out Akshara's secret amidst Abhimanyu from before 6 years