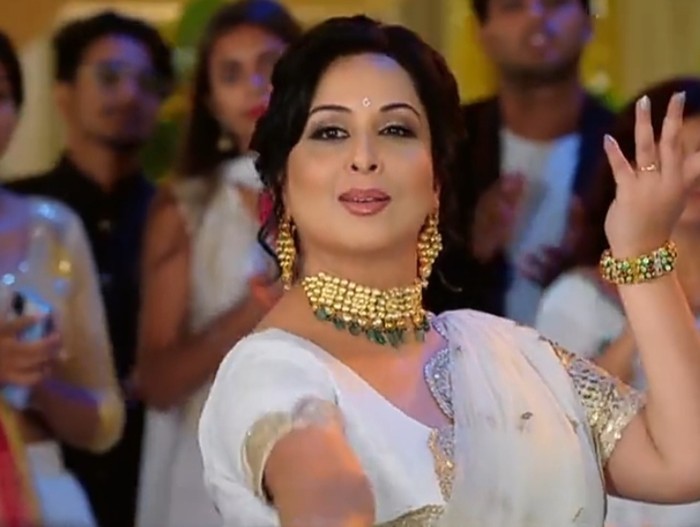 Star Plus's popular hit show Saath Nibhaana Saathiya 2 is all set to keep it's audience hooked to their Television screens with it's high voltage drama. The show is up for many twists and turns.

Recently We have seen that Suhani plays a game and emotionally manipulates Surya and showing the toys of Sikandar to him by telling him that those are his toys and he is her Life.

The Story takes an interesting turn when Surya choses Suhani over Gehna and accusing her of not caring enough about what he feels.

Gehna is not ready to give up on him and decides to expose Suhani. She feels dizzy because of which they assume that she is Pregnant.

Suhani pretends to be Scared

Sneha suggests Gehna to go with it because of which she pretends to be Pregnant.

Gehna along with Urmila tries to scare Suhani with Urmila playing a Ghost so that they can expose Suhani.

However they don't know that Suhani is having an eye on them and all of this is a pretence. She decides to use this to seperate Surya and Gehna forever.

Saath Nibhaana Saathiya 2: Gehna decides to fight for her Lo...

Saath Nibhana Saathiya 2: Shocking! Surya to save Gehna from the Fire Accident

Saath Nibhana Saathiya 2: Shocking! Surya to save Gehna from...