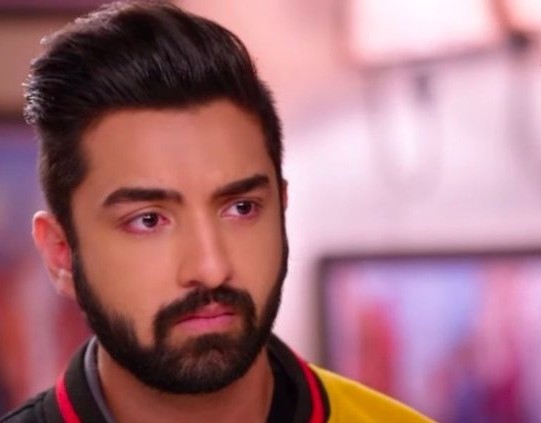 Recently We have seen that Lakshmi still denies to leave the house like a Sati Savitri and sticks to her Husband to protect him even after he is ready to get Married to Malishka.

The Story takes an interesting turn when Rishi falls on Lakshmi which leads to the disgusting Oberois blaming her while Rishi humiliates her with his actions.

Ayush asks Rishi to forget Lakshmi as Malishka is better and she never gave him the pain that Lakshmi did. Rishi agrees.

Rishi breaks Lakshmi's Heart by getting engaged to Malishka without thinking about the pain he is inflicting on Lakshmi.

Much to his shock Malishka humiliates Lakshmi which leads to Lakshmi getting furious who embarrasses Malishka in the Public.

Malishka and Rishi gets shocked witnessing her bold avatar who doesn't shy away from humiliating his Bigamy.

Bhagya Lakshmi: Oh No! Lakshmi and Rishi struck in Cave danger ahead

Bhagya Lakshmi: Lakshmi digs the grave of Past hurts Rishi

Bhagya Lakshmi: Lakshmi digs the grave of Past hurts Rishi ...

Bhagyalakshmi: Pavitra to plan to lock Bhoomi in the store room