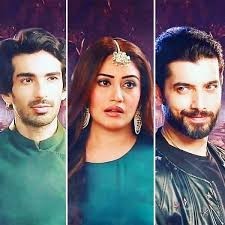 Colors supernatural drama Naagin 5 is gearing up for high voltage drama and twist.

Bani and Jai knows Veer's reality and plans to kill him to death and take revenge.

While here Veer is after Bani and wants to have her, he thus takes ugly way and kills Jai.

Veer asks his brothers to kill Jai so that Bani can be his, here Bani is all broken as Jai is killed.

Bani's revenge gets more deadly and she plans to kill Veer but sje instead marries him to give brutal death to Veer.

Bani wants to give death to Veer each day and ruin his life and make him bear the pain she has bear.