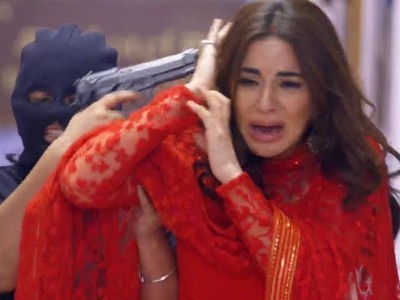 Kundali Bhagya is returning after three months break and this time it will add new twist and drama.

Rishabh gets kidnapped and Luthra family is in trouble, while Rishabh is Preeta's good friend.

Preeta finds where Rishabh had been kept and decides to do the dare devil stunt of saving him herself.

Preeta's this daredevil stunt didn't work as she lands up in trouble and here gets caught herself and gets kidnapped.

Will Karan be able to save Preeta and Rishabh now as it has increased trouble for him.