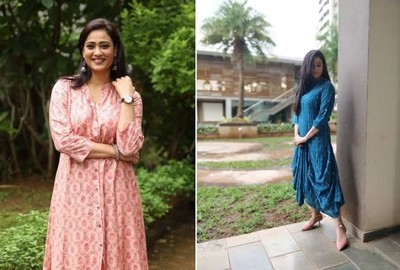 The show perfectly depicts the bonding of father and daughter that is Amber and Nia.

Nia is putting her life in hold to be with her father Amber and how she is handling things.

Nia now tells Amber as how she hs been offered to go to California to take up higher career.

Amber gets sad hearing this as he don't want to lose her and has no one by his side and here Guneet marks her entry in Nia's life.

Guneet's entry is going to give new vision to Nia and thus she plans to get her father Amber married again.