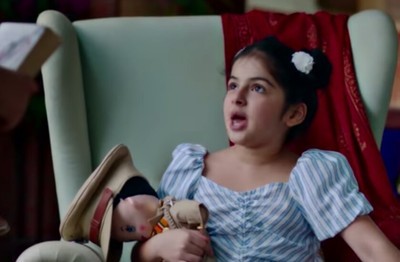 Babita, Minni and Hanuman's life heads for a leap and a shocking turn in the story.

Hanuman, Babita's life takes five years leap which is followed by new dhamaka that is birth of a daughter.

Babita and Hanuman had another daughter Chutki and Minni celebrates sisterhood.

Minni and Chutki's perfect sisterhood bond will be shown where they will be seen fighting and creating drama.

On other hand Minni cares for Chutki like a mother as she is her elder sister.

This new innings of Minni's life will begin from 20th November, 2019 and will show new twist in the story.