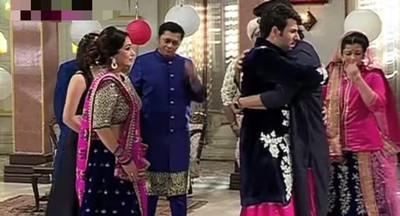 Meenakshi and Mishti has set a perfect trap and here Mehul will fall in it.

Meenakshi very well knows that Abeer will not believe the truth if she will let it.

While she is sure that Abeer will understand it as Mehul will himself confess his crime.

Meenakshi, Mishti and Kunal sets the perfect trap and here Abeer hears his Baba warning Meenakshi and confessing his own crime.

Abeer is shocked as his faith over father Mehul breaks drastically, here Meenakshi had a grand success.