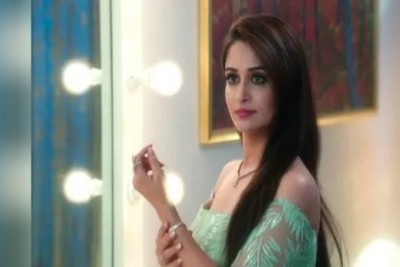 Audiences are enjoying Rohit and Sonakshi's nok jhok and jodi, while things has started to settle amid them.

Rohit and Sonakshi's differences seems to settle down and come to common points.

While soon police arrests dhamaka unfolds which causes bitter chaos ahead, where Sonakshi gets arrested.

Sonakshi gets arrested and blame comes over Rohit, while Rohit hadn't filed any complaint.

Rohit on other hand gets in action to rectify the mistake his family had done but of no use.

Sonakshi shows her anger and refuses to talk to Rohit and Rohit feels bad for Sonakshi.