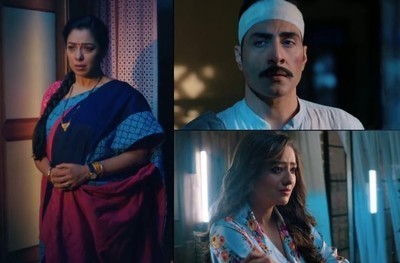 As per latest track of show Kavya is furious where she planned to do something to get Vanraj on her side.

However where further Kavya moved in Shah family permanently where she decided that she will take care of Vanraj by herself.

Kavya threatening to Vanraj for sake of love

Kavya also took Vanraj to doctor that she herself look after into all this, where Kavya did her love drama to trap Vanraj.

While Kavya also threatened Vanraj that she will die if Vanraj will not forgive her and come home with her.