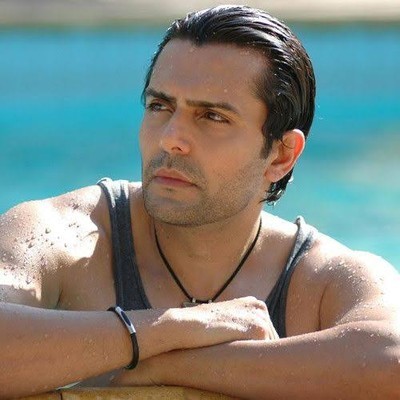 Colors most controversial reality show is soon to be back on television and it is expected to go on air from September.

Here many names are coming for the contestant list and new names are being added each day.

Aseem Merchant is said to be Priyanka Chopra's rumored boyfriend and they were in news some time back.

Aseem Merchant has been approached for this season of Bigg Boss 2020, it will be amazing to see this season which is full of twist and turn.