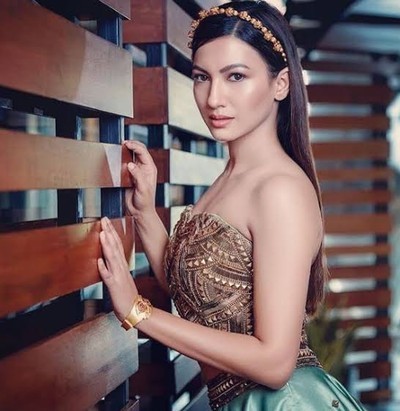 Star Plus popular daily soap Kasauti Zindagi Ki 2 is one of the most loved show on television.

Prerna, Anurag, Mr Bajaj love story chaos and drama is going on which is loved by audiences.

While the most appreciated character of the show is Komolika who is the villain of the show.

Hina Khan used to play character of Komolika while she had to leave the show because of her prior commitments.

Makers and channel was hopeful that Hina Khan will return to the show but it couldn't turn up so.

Makers are now in search of new Komolika, many names have been considered.

Sanaya Irani had been approached for the same but she refuses to play negative character.

Jasmin Bhasin is also talked about while the recent name which is on list is Gauhar Khan who had also given look test for the same.