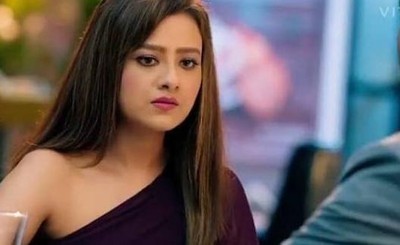 As per latest track of show Kavya talked with Vanraj and wants to convince him to go home back with her,

While further Vanraj is not ready to go with Kavya where he took time from Kavya to decide over same.

Not only this, Kavya is also doing emotional drama to convince Vanraj to go with her.

Where further Kavya taunted Anupama about her broken house while got bold reply from Anupama.

Where Anupama said that she has already moved on and she don’t need anything from her past and its better that she will focus on her future.

» Anupama: Kavya provokes Kainjal to throw Vanraj out of house